will be eligible to vote this year, a significant share of the entire U.S. electorate.

Almost a million of these are located in Central Florida,

making the Hispanic bloc in this area a powerful force with the potential to determine electoral outcomes. This potential goes beyond state and local limits, reaching federal grounds. As the largest minority group eligible to vote, the Hispanic bloc also has the power to influence presidential elections. 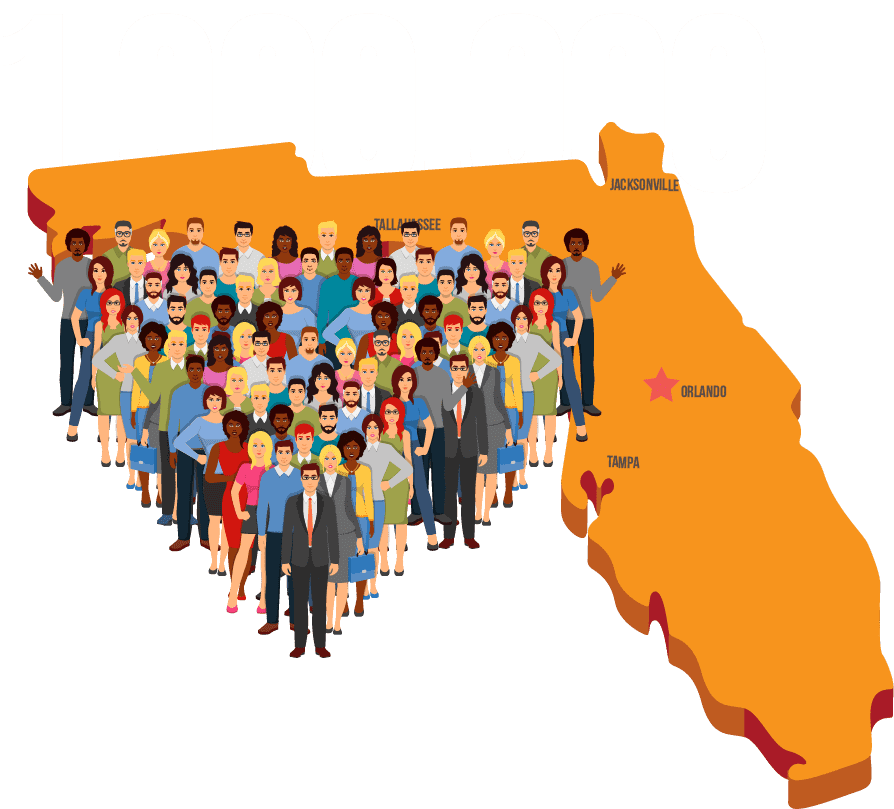 Want to have a say? Then vote!

Federal, state, and local elections allow you to vote for leaders that address your concerns and represent your community. This is the most effective way to ensure that your voice is heard, and that attention is paid to issues that are relevant to you.

From tax policy and healthcare to urban planning and minimum wage, there are many important decisions that depend on elected leaders. These decisions influence all areas of life and shape our communities.

Having 29 electors in the Electoral College, Florida is a very powerful state that has potential to swing the results of a presidential election.

Large engagement of the Hispanic voter population in Central Florida can contribute to a favorable election outcome for the community as a whole.

It is also important to know that elections go beyond choosing the next President, as you also get to vote for officials at the state, county, and municipal (city or town) levels. Although the President is clearly an important figure, decisions made by state and local governments are more likely to be related to your daily life. Education, infrastructure, police and fire departments, waste management, public works, and recreation services, among many other things, are all under the umbrella of state and local governments.

Most decisions relevant to small businesses, such as business tax rates, regulations, and subsidies are also taken by these officials. State and local government budgets are large and represent a significant part of the economy. You get to have a say on how that money is used by voting! 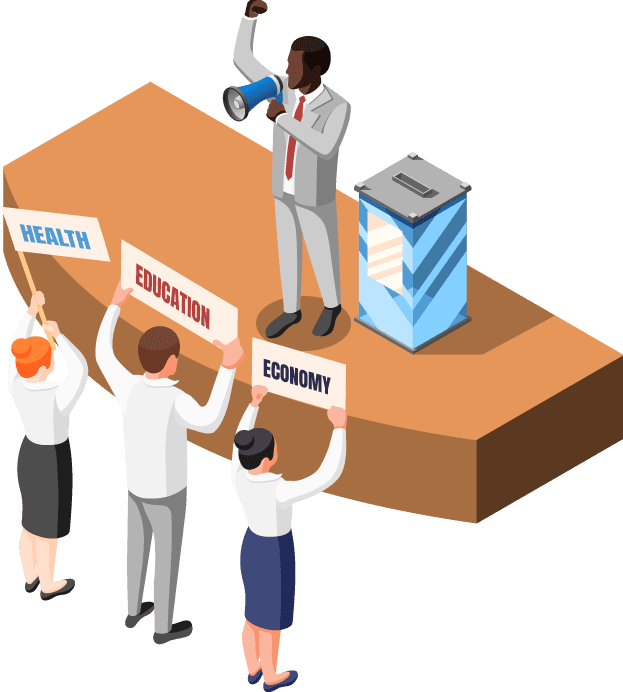 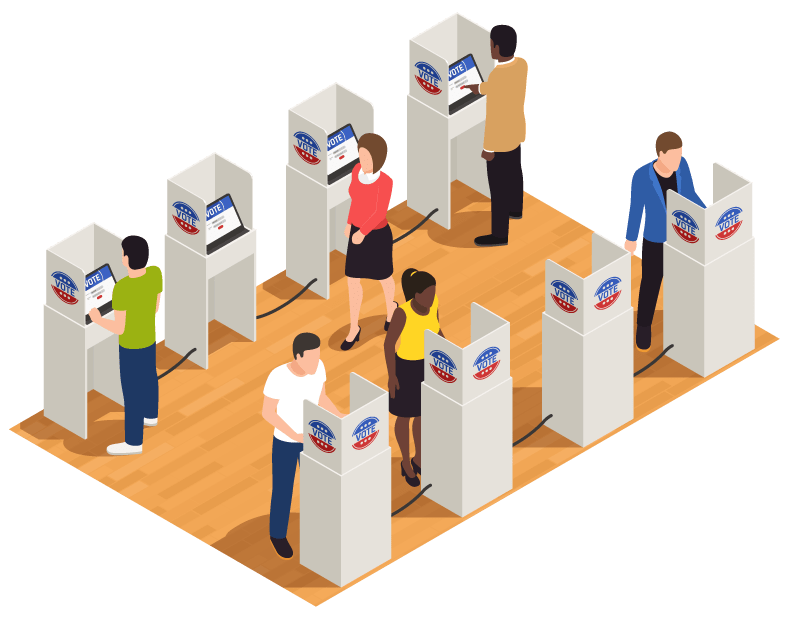 32 million Hispanics will be eligible to vote in 2020

that is just above half of the total U.S. Hispanic population of 60 million. Hispanic communities in Florida and across the country tend to face similar challenges, thus using your vote can also indirectly help those that do not have a voice in these decisions.

Voting is a great way to perform your civic duty and ensure your issues are heard and addressed.

By choosing leaders that represent your concerns and values, you help shape the country in which you, your community, and future generations will live. 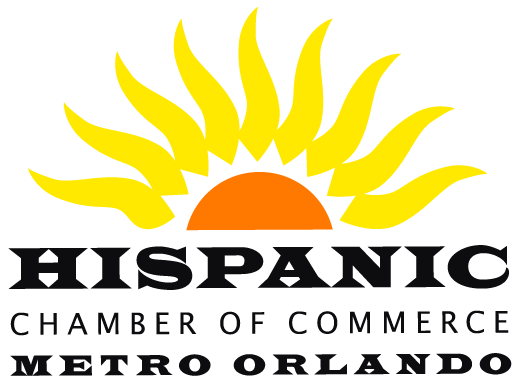